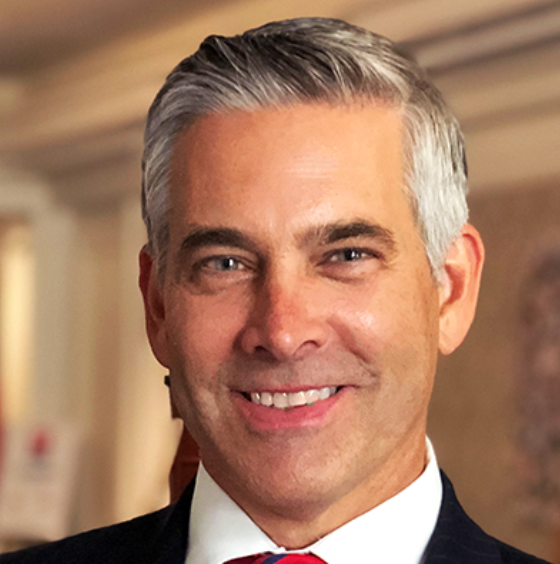 Born and raised in New York, Ed Curtis relocated to Dallas, Texas at the age of twenty-five and has happily lived in the Lone Star State ever since. Over more than twenty years as a Texas commercial banking executive, Ed witnessed an increasing number of clientele relocating their businesses into Texas.  As a result, he exited the banking industry to form YTexas.

In 2012, Ed traveled the world with Governor Rick Perry and his Office of Economic Development, assisting in the recruitment of companies interested in relocating or expanding their businesses into Texas.  In 2013, Ed founded and trademarked YTexas, an elite business network that helps support, promote and connect companies that are relocating and expanding into the Lone Star State. YTexas has become a turnkey, go-to resource for the most current insider information about Texas’ community, commerce and culture.

Ed is the author of Why Texas: How Business Discovered the Lone Star State, co-hosts the CEO Insider Podcast and is a frequent guest and contributor to the Fox Business Channel, CNN Money and several Texas business publications.  Ed’s ultimate vision is to build YTexas to national prominence and to replicate the program in states around the U.S.. Ed lives in Austin with his wife, Staci, and two children.