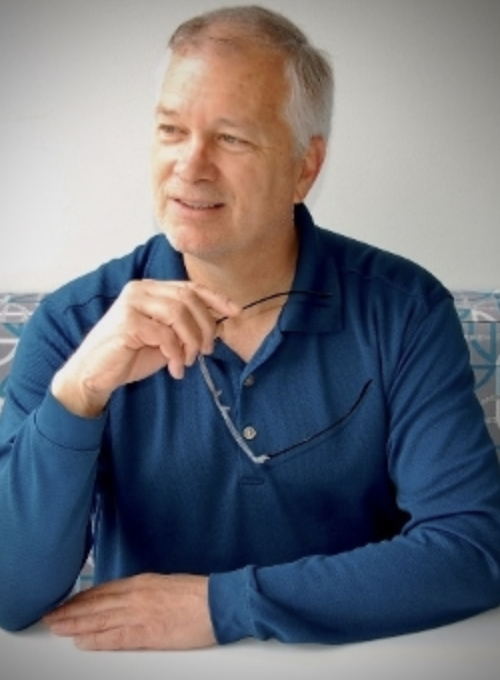 How Telemedicine Changed Healthcare…and What’s Next

Gorton was the founding CEO and Chairman of Teladoc.[7] Gorton is often credited with being one of the founders of the quarter million dollar telemedicine and digital health industry.[8]

His entrepreneurial career arose him founded Internet Global which produced the first DSL network and one of the world’s first VOIP networks. Gorton began his career with Dallas Power and Light and Texas Utilities as project engineer.[9]

Gorton is the CEO of Back To Space, LLC (B2S), a company which is purposely built for a critical mission of inspiration, ROI and taking the next generations to new frontiers. It is building a Guinness Book of world records Lunar Landscape Experience with Augmented and Virtual Reality, producing a weekly space news flash and developing a TV show that has enlisted renown executive producers.