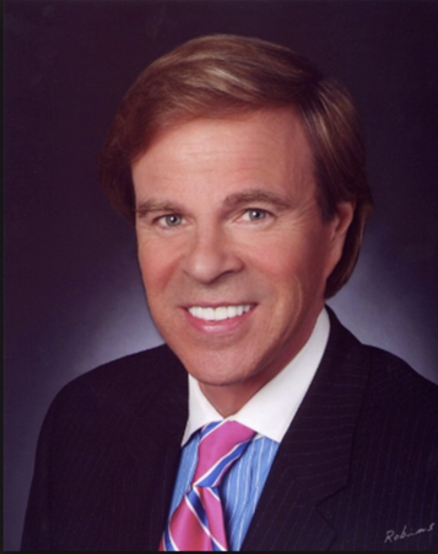 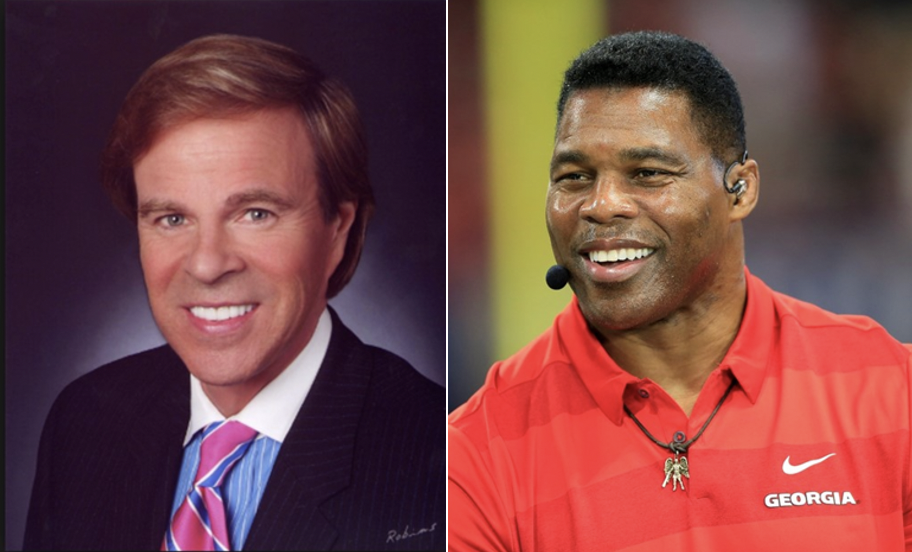 For three decades, Scott was the Sports Director/Anchor on the local NBC nightly news in both Dallas/Fort Worth and Washington, DC winning multiple Emmy Awards. Scott is now Founder and CEO of Murray Media a National Media Company with multiple production studios and National on site capabilities.

Scott is a legend in National Sports Broadcasting and Philanthropy known as a consummate giver.
Don’t miss Scott’s presentation as he brings us back together again at The Clubs of Prestonwood on September 16th…
And you don’t want to miss Scott’s Special Guest Herschel Walker!

Scott Murray, co-founder of Murray Media, has served as the Chairman/CEO since its inception. For three decades, he was the Sports Director/Anchor on the local NBC nightly news in both Dallas/Fort Worth and Washington, DC. In addition, he served as a television host of countless TV specials, radio host of several programs, master of ceremonies at thousands of live events and charity galas, as well as both keynote speaker and moderator at hundreds of corporate conferences and industrial conventions.

From U.S. Presidents to U.S. Opens, the World Series to the World Cup, the Olympic Games to 35 Super Bowls, Scott Murray has covered them all, as a multi EMMY Award-winning television sports anchor and broadcast journalist. Scott was named Sportscaster of the Year 17 times by various news organizations. He has been recognized as a Living Legend of Journalism by the Press Club of Dallas and is a recipient of the prestigious Silver Circle Lifetime Achievement Award from the National Academy of Television Arts and Sciences.

Upon retiring from the nightly television news, he was asked to return to host the weekly NBC/DFW public affairs/philanthropic program, Talk Street, for 8 years. He also served as host of the EMMY Award-winning weekly television program, Conversations with Scott Murray, while serving as host of two weekly radio programs, The Scott Murray Show and Leading the Way Today.

Scott remains a sought-after keynote speaker as well as a published author of two books, Whatever It Takes and Bring Out the BEST. Scott’s lifetime love and commitment to philanthropic endeavors resulted in the creation of The Scott Murray Foundation, “Lifting Spirits… Building Dreams” to benefit both sick children and those in need. He was also a founding partner of Edgington/ Murray Philanthropic Advisors, an innovative team of experienced fundraising and nonprofit consultants where the culture is one of “aspire philanthropy… inspire humanity.”

For decades, Scott has remained very active in the north Texas community while serving on the board/advisory boards of countless children’s, civic, charitable, non-profit, and professional organizations, which he has assisted in raising both great awareness and millions of dollars in revenue in both Texas and across the nation. He’s presently on the board or has served as a trustee of the following: Scott served on the North Texas Super Bowl XLV Host Committee and as chairman of the Honorary Committee of the NCAA Final Four Tip-Off Gala; Dallas Sports Commission; Visit Dallas; National Football Foundation/Gridiron Club; charter board member of the SMU Athletic Forum Board and the Doak Walker National Running Back Award; executive board member of the Davey O’Brien National Quarterback Award and chairman of the O’Brien Legends Award and Founder’s Award Committees; founder/ board member of the Jason Witten Collegiate Man of the Year Award; founding board member & executive board member of the Armed Forces Bowl; founding board member of the Stallings Humanitarian Award; Pat & Emmitt Smith Charities; Children’s Cancer Fund; Children at Risk; National Kidney Foundation; Lone Star Film Festival; USA Film Festival; Text Protects; MADD; Cook Children’s Hospital; Center UT for Vital Longevity; Boys and Girls Clubs; Big Brothers Big Sisters Foundation; Dallas Symphony Orchestra; Ft. Worth Symphony Orchestra; President’s Advisory Council of the AT&T Performing Arts Center; charter board member of the Armed Forces Bowl; founding member and former President of the Texas Motor Speedway Children’s Charities.

Scott’s commitment to community has resulted in his being honored with a number of prestigious awards. He’s also most humbled to have two awards that bear his name be presented annually. The Arlington Chamber of Commerce honors a worthy recipient with the Scott Murray Excellence in Media Award. The National Football Foundation Gridiron Club of Dallas awards the Scott Murray Community Service Scholarship Award, given to a college bound graduating high school student scholar athlete who has made a philanthropic impact on his community.

Herschel Walker is a graduate of the University of Georgia where he earned a Bachelor of Science degree in Criminal Justice Studies. In his junior year, in 1982, he captured the Heisman Trophy, as the top player in college football. He joined the USFL in 1983, playing for the New Jersey Generals, before moving to the NFL, where he was a Pro Bowl selection in back to back seasons with the Dallas Cowboys. In addition to football, he was on the U.S. Olympic Bobsled Team in 1992, is a Mixed Martial Arts expert, and, has a 5th degree black belt in Tae Kwon Do. Herschel is presently a member of the President’s Fitness Council. Corporately, he’s the owner of three businesses, including being the largest minority-owned chicken business owner in the United States.