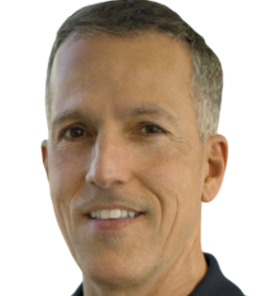 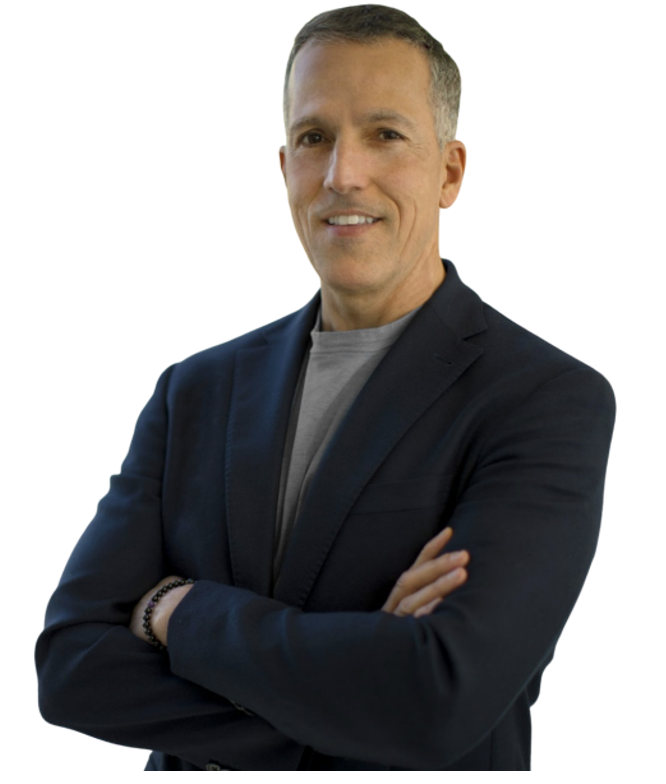 And Virtual on ZOOM

As Chief Real Estate Officer, Chris Heller brings deep expertise having held influential industry positions including CEO of mellohome and former CEO of Keller Williams Realty International (KWRI). Chris earned his real estate license when he was 20 years old and built one of the most successful real estate teams in the United States. From Rookie of the Year in 1989 to becoming the top-producing agent in San Diego County and the #1 Keller Williams associate in all of North America, Heller has earned the respect of colleagues and clients for the results he delivers. Under Heller’s leadership, the Chris Heller Real Estate Team sold more than 100 homes a year for almost three decades.

Named President of KW Worldwide in 2010, Heller launched the company’s first regions outside of North America, leading Keller Williams to record productivity and profitability. His vision and leadership helped grow the company into the most dominant worldwide real estate franchise in history. In 2015, Heller was named CEO of KWRI, leading the transformation into the technology company KW is today and continuing record growth and profitability.

As CEO of mellohome, Chris set the strategy for cross-functional groups tasked with creating simpler and smarter consumer home buying, financing and improvement experiences. Under his leadership, mellohome doubled its growth and drove significant change within the experiential and product landscape for the homeownership industry at large.