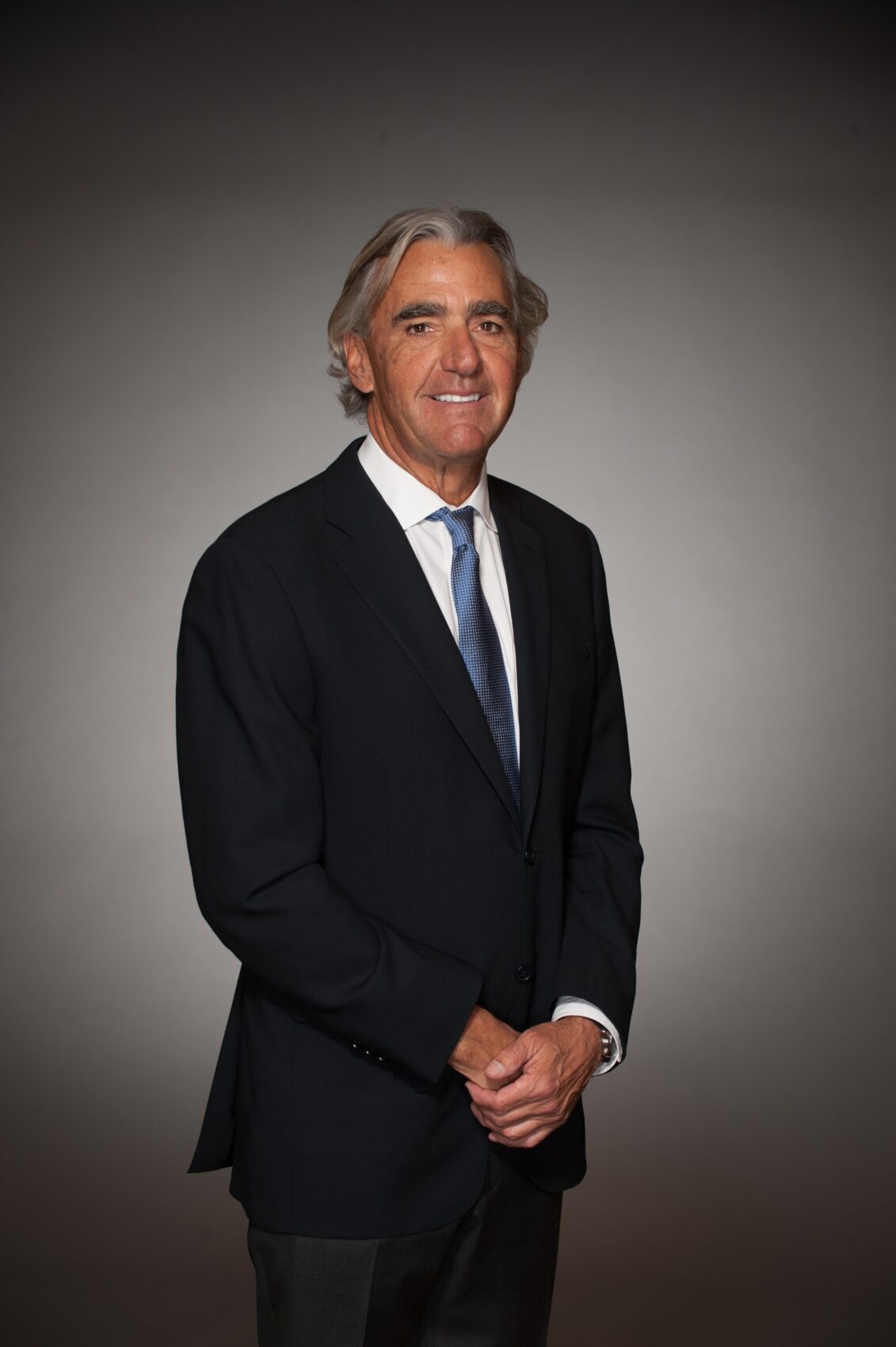 The PGA and North Texas

….with a special introduction by Frisco Mayor Jeff Cheney

PGA of America CEO Seth Waugh guides the business and overall strategy of one of the world’s largest sports organizations, serving its nearly 28,000 PGA Professionals.

Since becoming CEO, the PGA announced a transformational $500 million partnership with Omni Stillwater Woods, the City of Frisco, its Economic and Community Development Corporations and the Frisco Independent School District to relocate PGA Headquarters to Frisco, Texas—site of 26 future PGA of America Championships.

He also steered the signing of the PGA’s 11-year television rights deal with CBS and ESPN, as well as a landmark partnership agreement with Rolex. Cadillac was also named as the Official Vehicle of the PGA of America, PGA Championship, KitchenAid Senior PGA Championship and KPMG Women’s PGA Championship. Waugh served a prior term as an Independent Director on the PGA Board of Directors. He previously served as a Senior Advisor and then a Managing Director at Silver Lake, and continues as a Senior Advisor. In 2016, he was appointed Non-Executive Chairman of Alex. Brown. Waugh also served in the
management of Florida East Coast Industries in 2014.

Waugh sits on the Board of Directors for several organizations: the International Golf Federation, World Golf Foundation, Official World Golf Rankings, Franklin Templeton Advisors and Yext. He is also on the Advisory Board of Workday, Inc. Waugh served on the FINRA Board of Governors until 2015. Waugh holds a B.A. in Economics and English from Amherst College