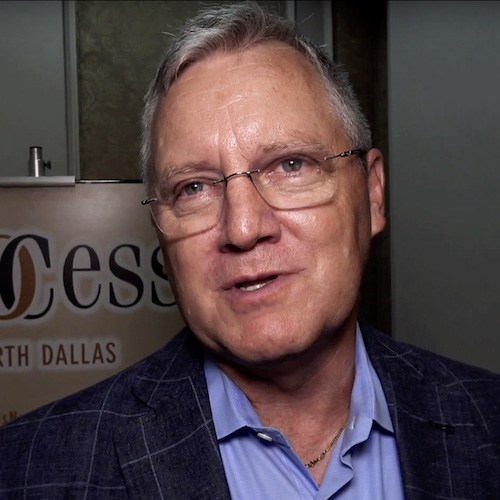 As President & COO of VARIDESK, Jeff oversees corporate strategy and has been on point for the development of VARISPACE – Las Colinas. He is helping to scale the fast-growing private company that recently won E/Y’s National Entrepreneur of the Year award.

In addition to his service on both public and private boards such as ClubCorp (Chair of Compensation Committee) and Highland Homes, Jeff has board service on the national board of Make-A-Wish, Children’s Hospital Dallas, Lionheart Children’s Academy, and Cornerstone Community Development Corporation.

He and his wife Kim have been married for 36 years and have three daughters, three sons-in-law’s, and four grandchildren. They all reside in Coppell, Texas.