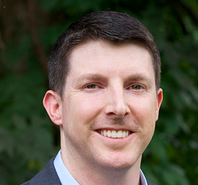 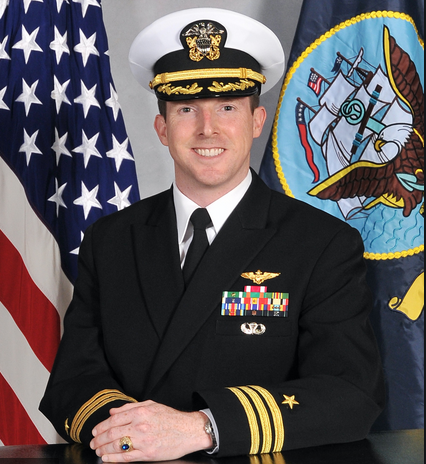 Leadership Lessons from the Cockpit

Commander Snodgrass previously served as a career fighter pilot in the U.S. Navy. These tours of duty included service in combat over the skies of Iraq during Operation Iraqi Freedom, as a TOPGUN Instructor at the U.S. Navy Fighter Weapons School, and as commanding officer for a Japan-based fighter squadron, with operational experience in the Americas, Europe, Indo-Pacific, and Middle East.

He is most recently the author of TOPGUN’s TOP 10: Leadership Lessons from the Cockpit, which explores leadership tenets through the lens of the high-performance fighter pilot community. He hosts Holding the Line, a popular national security and foreign policy podcast, and has appeared as an expert national security and technology commentator on CNN, Fox News, MSNBC, NBC, and is a Forbes contributor.

An Eagle Scout, Guy was recognized in 2020 with the National Outstanding Eagle Scout Award by the Boy Scouts of America based on lifelong contributions to the community.