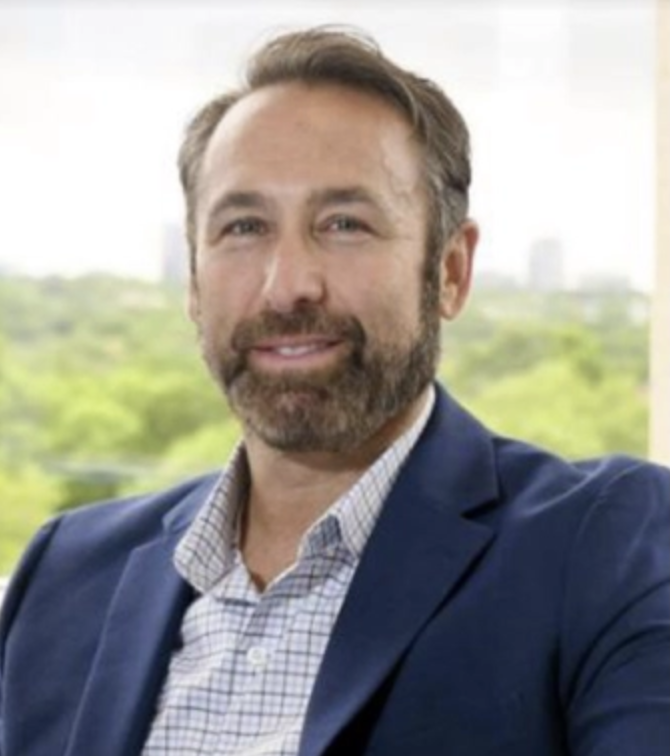 Brian Schultz, founder of Studio Movie Grill and CEO of his new dinein concept Look Cinemas, is seen as a visionary for the future of the theatrical industry. He championed and won the ability to show first run movies for the dine-in industry over 22 years ago, pioneered dinein service, reserved seating, recliners, loyalty, subscription as well as partnerships with various content providers. Previously, Schultz worked in the political sphere as an aide to the late United States Senator from Pennsylvania, Arlen Specter. During Schultz’ tenure with Senator Specter, he attended a film at the Bethesda DraftHouse in Maryland, and immediately fell in love with the concept of serving food while watching a movie. This experience planted the seed for what would become Studio Movie Grill and grow from 1 screen to 455 screens, with revenues topping $250MM and a valuation of over BLACKBOX CEO, BRIAN SCHULTZ $450MM.

Schultz is a founding member of the Young Entrepreneurs Organization, Dallas. Studio Movie Grill was named one of Dallas’ 100 Fastest-Growing Businesses by the Caruth Institute for Entrepreneurship at the SMU Cox School of Business. Brian was the recipient of the Regional Ernst & Young Entrepreneur of the Year®. His business accomplishments have been recognized by D Magazine, which named him one of the area’s Top Entrepreneurs Under 30 and 40. Schultz was Dallas Chapter Chair of YPO and a founder member of Conscious Capitalism Inc.

Schultz and his wife Betty have four children. Active in their local community, the Schultz’ currently serve on the foundation boards of Dallas’ Children’s Medical Center, UT Southwestern, and are executive board members of the Hockaday School and Conscious Capitalism Inc. as well as founders of the Children’s Trust, which is devoted to improving the lives of children and actively encourages young leaders to become involved with Children’s Medical Center.