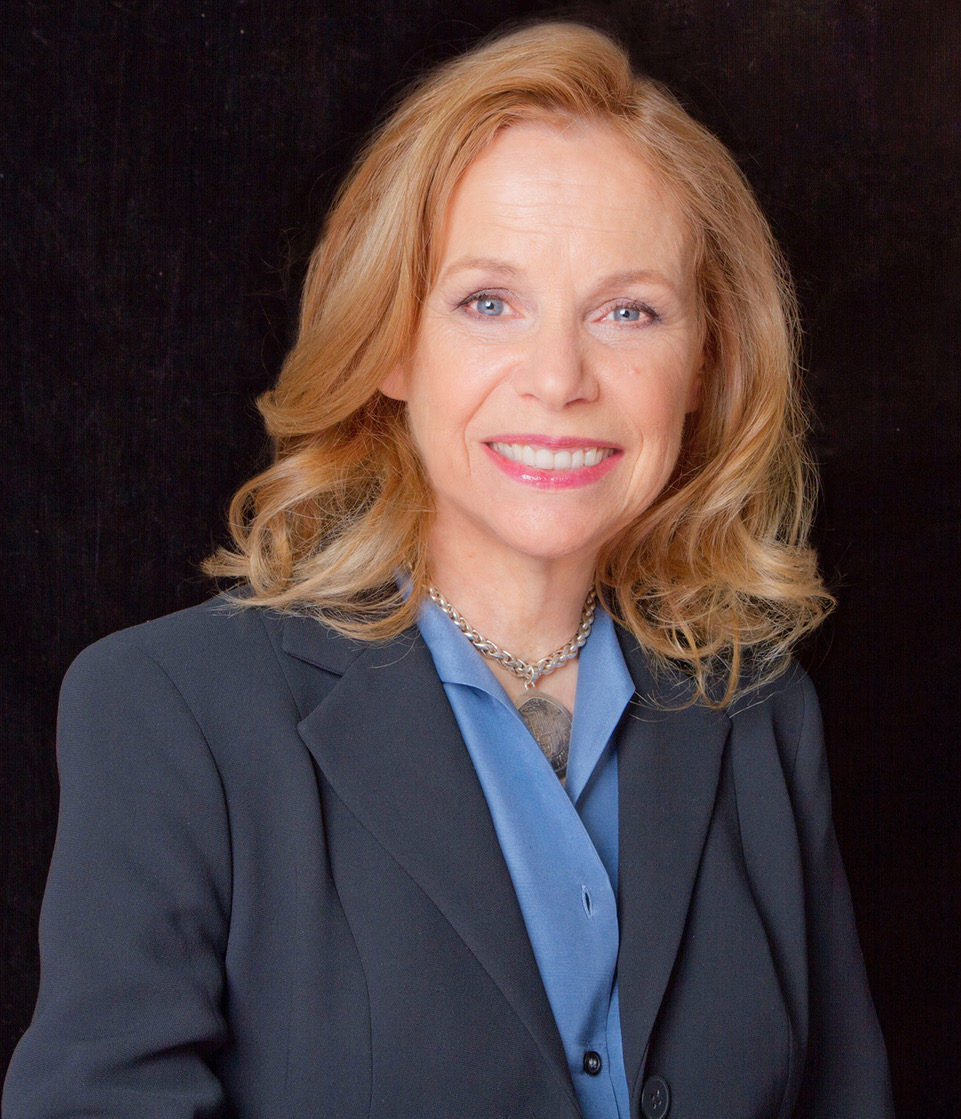 Register for this Event, IN-PERSON or VIRTUAL

Leadership is giving people a better vision of themselves

* People have a compulsion to live up to or down to your expectations
* Employee engagement is everything
* Inspiration beats intimidation or bribery
* Have a cause that’s bigger than yourself
Register for this Event, IN-PERSON or VIRTUAL

Author, speaker, and businesswoman Mitzi Perdue holds a BA with honors from Harvard University and an MPA from the George Washington University. She is a past president of the 40,000-member American Agri-Women, She’s also a former syndicated columnist for Scripps Howard and her column, The Environment and You, was the most widely-syndicated environmental column in the country. Her television series, Country Magazine, was syndicated to 76 stations. She’s the founder of CERES Farms, the second-generation family-owned commercial and agricultural real estate investment company that has owned rice fields, commercial and residential real estate, and today, the family vineyards sell wine grapes to wineries such as Mondavi, Bogle, Folie a Deux, and Toasted Head.

Mitzi combines the experiences of three long-time family businesses. Her father Ernest Henderson was the President and Co-Founder of the Sheraton Hotel Chain and her late husband Frank Perdue was the second generation in the poultry company that today operates in more than 50 countries. She herself founded CERES Farms in 1974.

She loves to point out that the Henderson family business began in 1840 with the Henderson Estate Company and they have been having yearly family reunions since 1890. If you combine the 180 years since it began, and the 100 years that Perdue Farms has been in business, and the 46 years since the founding of Ceres Farms she represents more than three centuries of family business history.

Recently she authored HOW TO MAKE YOUR FAMILY BUSINESS LAST, Techniques, Advice, Checklists, and Resources for Keeping the Family Business in the Family.

Mitzi Perdue likes nothing better than to share tips for what worked in the long-running families that she’s a part of.